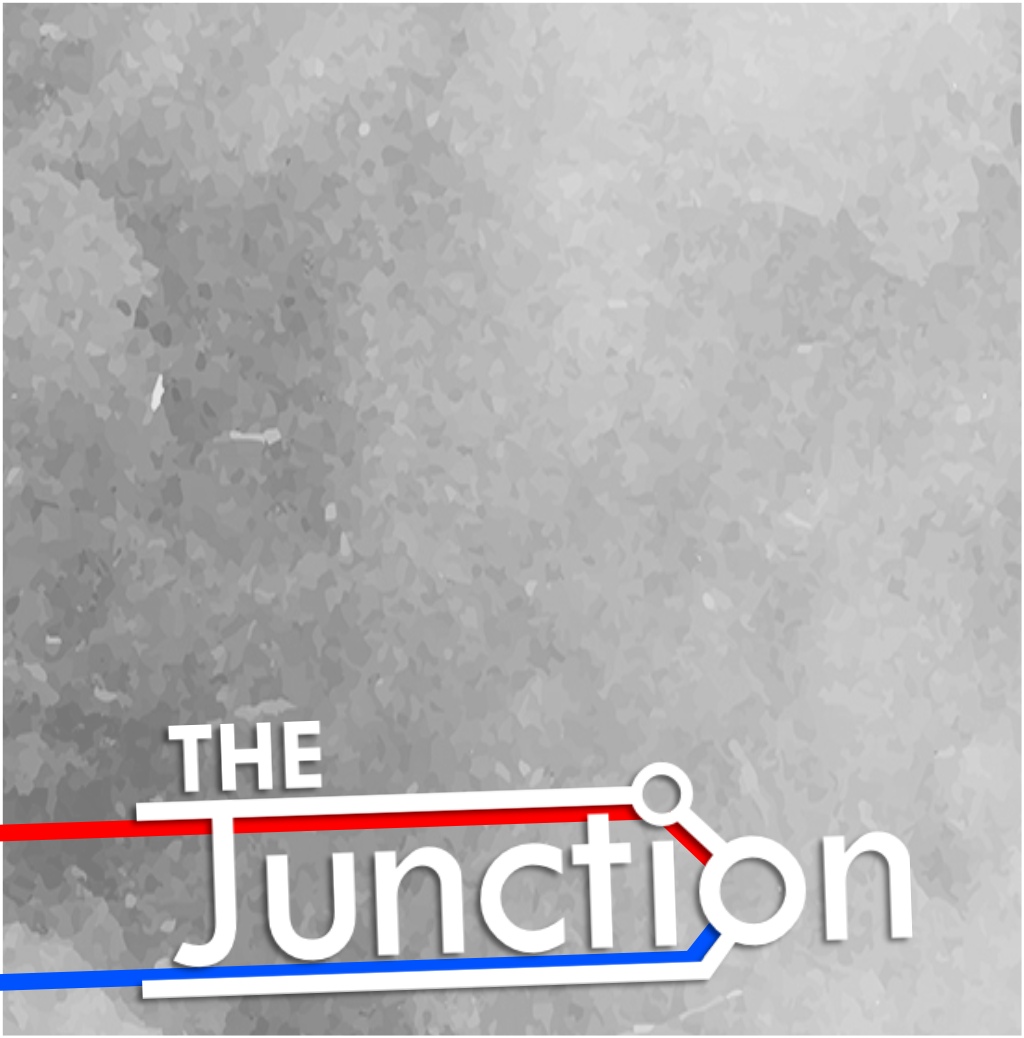 Hey Everyone and welcome to the second session of the Junction Online!
I hope you are all doing alright, keeping active and getting enough rest.

Have any of you braved going to the shops to get the essentials?
I have… It’s definitely been an experience!
Firstly, Tesco. Tesco had a queue that stretched all the way round the corner with security counting people in and out. There were 2 meter gaps between each queue-er (I have no idea how to spell that but that sounds right!)

So I kept driving.

Second, a corner shop. Usually a busy little shop for the ery essential things. Just the other day they had everything we needed including loo roll (can you imagine!) but today they had been bordered up.

Eventually I did manage to get what we needed in town but it got me to reflect on this whole pandemic in a new way; I wanted to share some of that with you in this little session.

I’m sure you know loads of the parables of Jesus. Go on, try and think of some now… What’s your favourite one? Which one challenges you the most? Are they the same parable? (I’m sure your answers were great!)

If you have time, watch this Bible Project video! It was part of their How To Read The Bible Series. I found it so helpful. I have put some of the key points underneath.

Here we are, today, 2020. And yet, parables can be the most transformative things you can read. Spend some time reading the parable of the Good Samaritan. Try to read it as if for the first time. I’ve put some context next to it to help.

Then an expert on the law stood up to test Jesus, saying, “Teacher, what must I do to get life forever?”
Jesus said, “What is written in the law? What do you read there?”
The man answered, “Love the Lord your God with all your heart, all your soul, all your strength, and all your mind.”Also, “Love your neighbour as you love yourself.”
Jesus said to him, “Your answer is right. Do this and you will live.”

But the man, wanting to show the importance of his question, said to Jesus, “And who is my neighbour?”

Jesus answered, “As a man was going down from Jerusalem to Jericho, some robbers attacked him. They tore off his clothes, beat him, and left him lying there, almost dead. It happened that a priest was going down that road. When he saw the man, he walked by on the other side. Next, a Levite came there, and after he went over and looked at the man, he walked by on the other side of the road. Then a Samaritan traveling down the road came to where the hurt man was. When he saw the man, he felt very sorry for him. The Samaritan went to him, poured olive oil and wine on his wounds, and bandaged them. Then he put the hurt man on his own donkey and took him to an inn where he cared for him. The next day, the Samaritan brought out two coins, gave them to the innkeeper, and said, ‘Take care of this man. If you spend more money on him, I will pay it back to you when I come again.’”

Then Jesus said, “Which one of these three men do you think was a neighbour to the man who was attacked by the robbers?”

The expert on the law answered, “The one who showed him mercy.”

Jesus said to him, “Then go and do what he did.”

The Shema
“Love the Lord your God with all your heart, all your soul, all your strength and all your mind…” This is a prayer from Deuteronomy 6:4-5. Check out this video on the word love from the Shema prayer HERE.

The Priest and Levite
The parable is supposed to be theatrical. The audience were supposed to react. When Jesus says that a Priest walked up to the man the audience may well have been expecting him to help. But he didn’t. Could the blood have made him unclean to do his job? He knew all the Torah, all the right answers… just like the man asking Jesus the question… but in the moment he walked by.
Then the Levite. A Levite is from the priestly tribe too. The audience may well have been thinking “well the hero hasn’t helped this man… the Levite surely will!” But he didn’t either.

The Samaritan
samaritans were hated by the Jews at this time. They were the least unlikely to do anything good! They definitely wouldn’t be willing to help a beaten up Jewish person on the side of the road… only… He does!
You can imagine the audience. “Say whaaaaaaaaat?!”

Why not end by saying the words of the Lord’s Prayer? “Our Father in Heaven…”